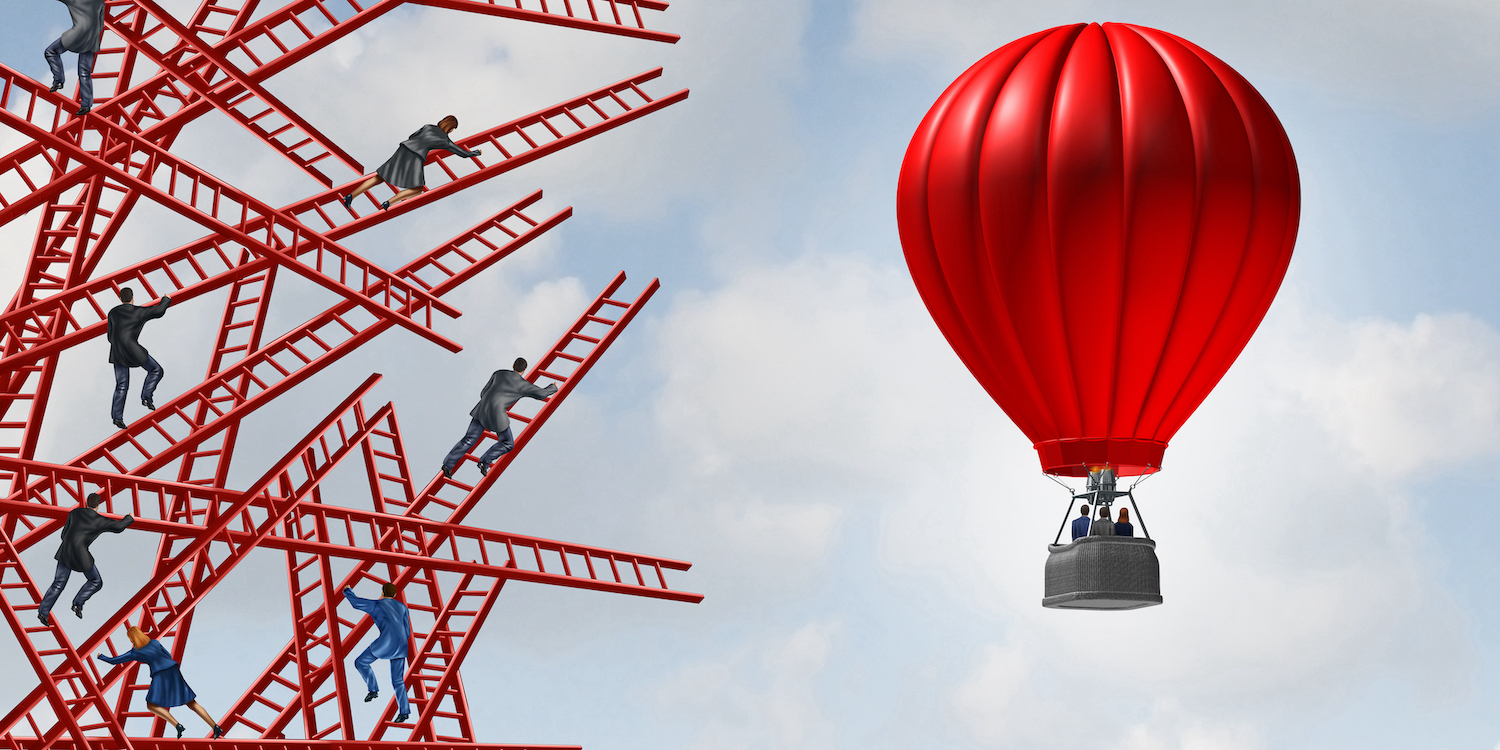 The first time I watched a Toyota sensei do a gemba walk in a plastic injection plant, he started with quality issues. The plant manager had put in place red bins to ensure his team checked non-quality parts coming out of the presses daily. He felt this was an extraordinary effort and complained corporate did not let him have the staff he needed to handle so many quality problems at once.

Through the interpreter, the sensei conveyed the idea that looking at quality once a day was simply ridiculous – no wonder the plant had so many quality problems. They needed to stop and investigate every defect, if they ever wanted to make money. Pointing at the hourly board that the plant manager had dutifully installed on the assembly cell, the sensei said: “This is the money board. Until every part is correct first time through, how can you expect to be profitable?”

You can imagine the rest of the conversation. “You don’t understand, we’re different.” “We don’t have the resources.” “What you’re asking is impossible.” And so on and so forth. The plant was mostly plastic injection and simple assemblies to make car components. At one point, the quality manager said, “Ok, we don’t know how to solve our quality problems. There, I’ve said it. Show us how!”

This gave the sensei pause. After thinking about it for a while he picked up a bad part from the red bin at the assembly station. “What is wrong with this part?” the interpreter asked. The quality manager looked at the component and pointed at one of the plastic parts and showed a surface defect on it. “Here – this won’t pass the customer’s inspection.”

“Where is this part made?” the sensei asked. The quality manager led the group to the injection press producing the parts. Sure enough, the red bin already had bad parts in it. The sensei looked at the press for a while, and then asked, “Where is the material kept?”

This took everybody by surprise. After some discussion, the group moved on to storage where large cardboard containers of plastic granules were stored, granules that would then be fed into the machine. “Have you checked the material?” asked the sensei. “Is it homogeneous throughout the load? Or do you have differences from one batch to the other?”

Value stream mapping is a great tool to get to know a plant. As you follow one product back through the process, you get a quick understanding of how it has been broken down into technical steps and develop the ability to distinguish value-adding time from stagnation time (all the time the semi-finished parts wait somewhere). The ratio of value-added time to total lead-time is usually stunningly low.