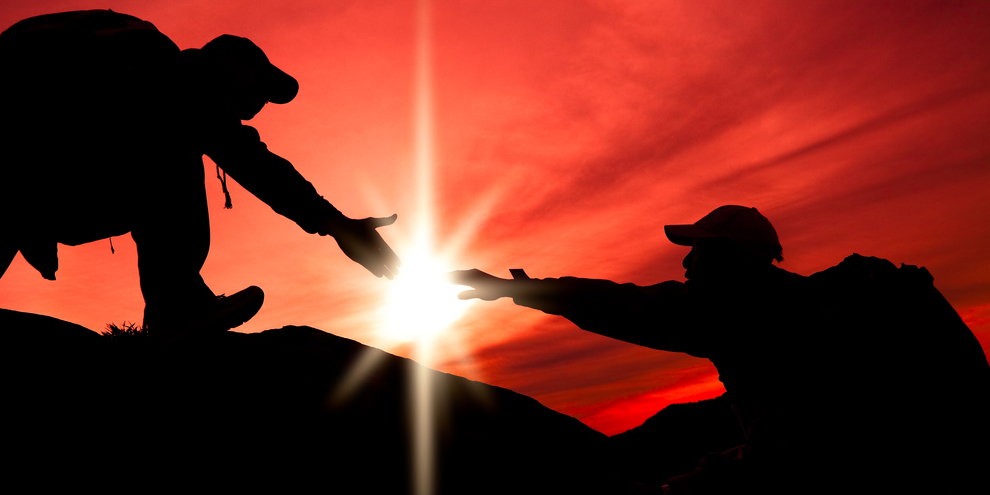 If you practice lean, you have likely had conversations like this. What is going on in these situations? What does the sensei bring to the party? Can’t the executive think for herself? Why does she go quiet?

When cooking bacon and eggs, the chicken is involved, but the pig is committed. To understand how people react, we need to look at where they have skin in the game. The sensei’s commitment is to the logic – and then to the gemba, the practice – of lean. The executive’s commitment is to getting things done.

The sensei is following the (lean) logic of the argument: capacity needed for a new product –> more changeovers without losing capacity –> SMED kaizen exercises with the teams to learn to realize changeovers safely, with good quality (last good part, first good part) and much more quickly. It’s a clear-cut learning curve.

The executive doesn’t disagree, but her brain is being flooded with cortisol – the stress hormone. She sees all the guys she needs to convince, all the workshop she needs to organize, all the time and expense this is going to take and the horrid risk of failure due to the usual resistance to change, all the fights with her middle managers. Her brain is cooking in stress and her body just wants to fight or flight – either get the sensei to say something else or run away.

But the executive is not stupid – if the sensei’s logic is clear enough, her neocortex will reassert itself, and she will start thinking about how to get from here to there.

Left to herself, however, the executive will find it very hard to think this through. As she plans her route to success, stress will make her disregard all the scariest ideas, those she feels won’t be possible to realize right away. Brilliant strategic thinkers are those who don’t shy away from difficulty and end up deciding that the safest place to land in France on D-Day, for instance, is on beaches with huge cliffs defended by machine guns. Crazy on the face of it, but brilliant as a strategic move – if we crack this upfront, the road beyond is a home run.

Thinking against oneself, as Jacques Chaize (one of my co-authors) puts it, is hard and an acquired skill requiring practice. This is where sensei help. They don’t need to be brilliant coaches, supernatural thinkers, or blazingly insightful. They need to know their stuff and get you to face the logic of “how” you’re going to achieve your “why.”

Without a sensei, the executive will naturally come up with a vague “Hail Mary” plan that stresses the intent but shies away from the hard waypoints, relying instead on high-level concepts and general ideas without actually setting concrete priorities and activities. And the same will happen at the plan implementation phase.