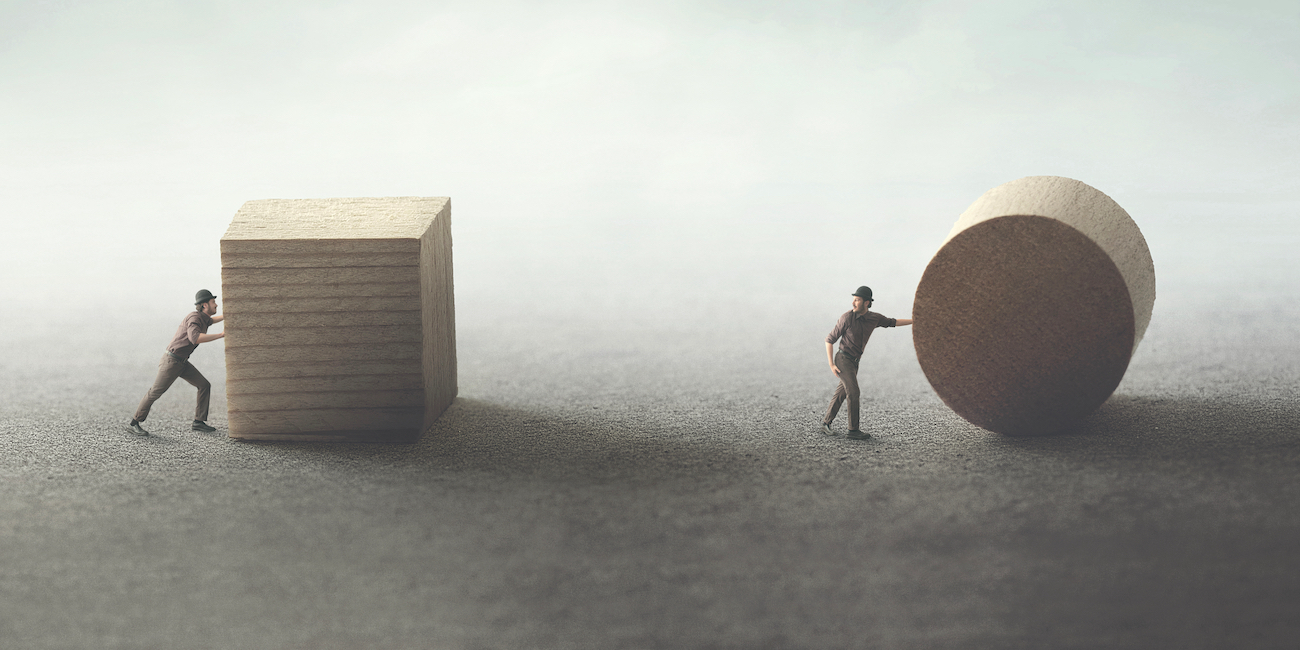 A year into the COVID pandemic, Toyota announced unexpectedly good results, surprising analysts once again when it claimed that its output would not be significantly disrupted by the chip shortage that is crippling its competitors. The company has been stockpiling the chips that go into everything in modern cars, from safety to entertainment and maintenance systems.

Pundits, as usual, have jumped on the news to claim that Toyota is abandoning its sacrosanct principle of Just-in-Time and “zero stock” policy, as they have argued every time the auto industry faces a supply chain breakdown. Few have bothered to investigate Just-in-Time enough to realize it was always meant as a coordination mechanism, conceived by Kiichiro Toyoda to get sites, equipment and people to cooperate better.

As Eiji Toyoda, who was instructed by Kiichiro at that time, explained: “What Kiichiro had in mind was to produce the needed quantity of the required parts each day. To make this a reality, every single step of the operation, like it or not, had to be converted over to his flow production system. Kiichiro referred to this as the ‘just-in-time’ concept. By this he meant: ‘Just make what is needed in time, but don’t make too much.’”

Since the catastrophes of 2011 (earthquake, tsunami and Fukushima meltdown), Toyota has been steadfastly working with its many tiers of suppliers to ensure better coordination across its value network – not just first tier supply chain. The company built stronger relationships and allowed for wiser decision making because of Just-in-Time, not in spite of it.

In many ways, however, the focus on Just-in-Time uncovers a deeper misunderstanding. Lean practitioners know that Just-in-Time is but one pillar of the Toyota Production System, together with customer satisfaction, Jidoka (the lesser known “never pass on a defect” pillar), employee satisfaction (through workload leveling, training to standards and involvement in kaizen) and then the wider foundation of basic stability and mutual trust. It is all too easy to see this “system” as a method to better organize production – but this would mean largely missing the point.