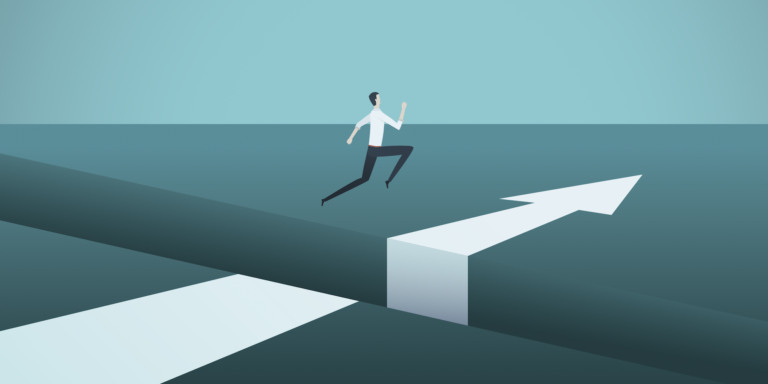 FEATURE – Reflecting on Nomura-san’s recently published book on radical quality improvement, the author encourages us to embrace the spirit of “Dantotsu” to meet the challenges we face as a society.

Over the years, I have heard many great stories on Nomura-sensei from my friends at Toyota’s South African plant and from TIE’s forklift plant here in France. Reading his book is a real delight – if somewhat wistful.

I remember when we did all this stuff, with my father Freddy, in automotive plants across Europe at the turn of the century. And then, some time after the Lehman Brothers crisis – right about when Nomura-san started his Dantotsu initiative with Toyota’s forklift operations – we somehow stopped.

We didn’t stop lean, mind you. Companies new to Lean Thinking, whether in construction, car refurbishment, hospitals or digital start-ups, all had spectacular successes with the same fundamental principles of putting customers first, reducing lead-time and reacting right away to quality issues in order to train people to be better at their job. The leaning of companies continued: progressively, we had the ear of CEOs and were able to explore what lean meant as a full company strategy, as pioneers like my father or Art Byrne had experienced it.

What we stopped doing is the rigorous, detailed work of collecting quality and lead-time data, standardized work training, and so on. For many years, the name of the game in car plants was tracking complaints, then defects found at final inspection, then at the end of the line, then at the workstation – gradually moving the curve backwards towards self-inspection, thus reducing the lead-time between defect occurrence and detection. We opened up machines to find ways to self-inspect the process. We drove rigorous and detailed technical analyses of where defects came from. We used Production Analysis Boards systematically to engage operators in rigorous analysis of missing production. Before starting production, all 4Ms (man, machines, materials, methods) aspects of a line were checked by team leaders and conditions corrected by supervisors whenever something went amiss.

The same detailed work was conducted on flows, with laborious Materials and Information Flow Analyses (forget VSMs – MIFA is the real deal) and tracking kanban cards one by one (before the use of bar codes was generalized) to understand exactly what happened in the flow and where the backflows were.

And the results were as described in Nomura’s book – steady, but uneven. With breakthroughs and backslides (new model, summer workers, change of local manager). And, what is less discussed in the book, behind each improvement of the results, the human stories of hours of discussion, investigation, sometimes argument (“We’ve progressed so much. Why do you want us to do it again?”).

I can’t help but wonder – we know we should be doing this (indeed, in my case, I’ve been privileged to be taught this firsthand), so why aren’t we?

Maybe it’s just me. Did I go soft? At some point I got tired of the arguments, the pushing and pulling, the cajoling (sometimes, the threatening) to get reluctant managers to stop playing the system against the system and actually do the work: inspect all parts, in their real conditions on the shop floor with the operators. Or more generally to simply actually care.

It also seems the lean movement as a whole lost some of this oomph as it veered towards coaching (to what?) or admin processes (to what end?) and progressively minimized the importance of looking for muda and how to eradicated it. Few lean efforts I now visit are serious about reducing lead-times by installing pull and creating flow, or radically reducing defects and not-right first time.

What troubles me most is that whereas the financial crisis of 2008/2009 should have been a turning point in our understanding of the catastrophic impact of financial management on industrial companies, it seems that the opposite has happened. Financial management is now the firmly established norm. Value is harvested on the stock market (or at the resale of unlisted companies) and created through expectations management rather than performance improvement. It’s all about what story the analysts want to hear, how the market will take this or that move, never about competition and advantage building.

Our real problems, however, are only beginning. You can deny gravity all you want, but gravity doesn’t care – it’s still there. Global issues such as climate change and pandemics will continue to disrupt supply chains and require deep technological solutions if we want to retain our way of life.

Dantotsu is the way – not only to achieve results but to learn more deeply about the reality of our delivery and production processes. Dantotsu is absolutely necessary to train the next generation of engineers who know about real processes, not just moving digital levers on a smart tablet. Dantotsu is about getting your hands dirty, gathering the data and learning to speak its language – recognizing what one scatter dot says versus another.

“Lord, we know what we are, but not what we may be,” says Ophelia, distraught in Hamlet. We’ll never know quite what Shakespeare had in mind when he wrote the line, but to me, it strikes a very deep chord. We also know what we were. I have been deeply affected by Sadao Nomura’s book on Dantotsu because it speaks so directly to what we are, as opposed to what we were, and what we may be if we only have the will and grit to own our own thinking processes and polish our methods.

Don’t miss out on this book. Take it one step at a time and really read it. Compare your current practice with what he suggests. Ask yourself what you could be doing better if you tried. We are incredibly fortunate to read his published briefings and share his thinking. Whatever mess your company is currently in, there’s a blueprint for getting out of it. It’s the way of Dantotsu radical quality improvement.