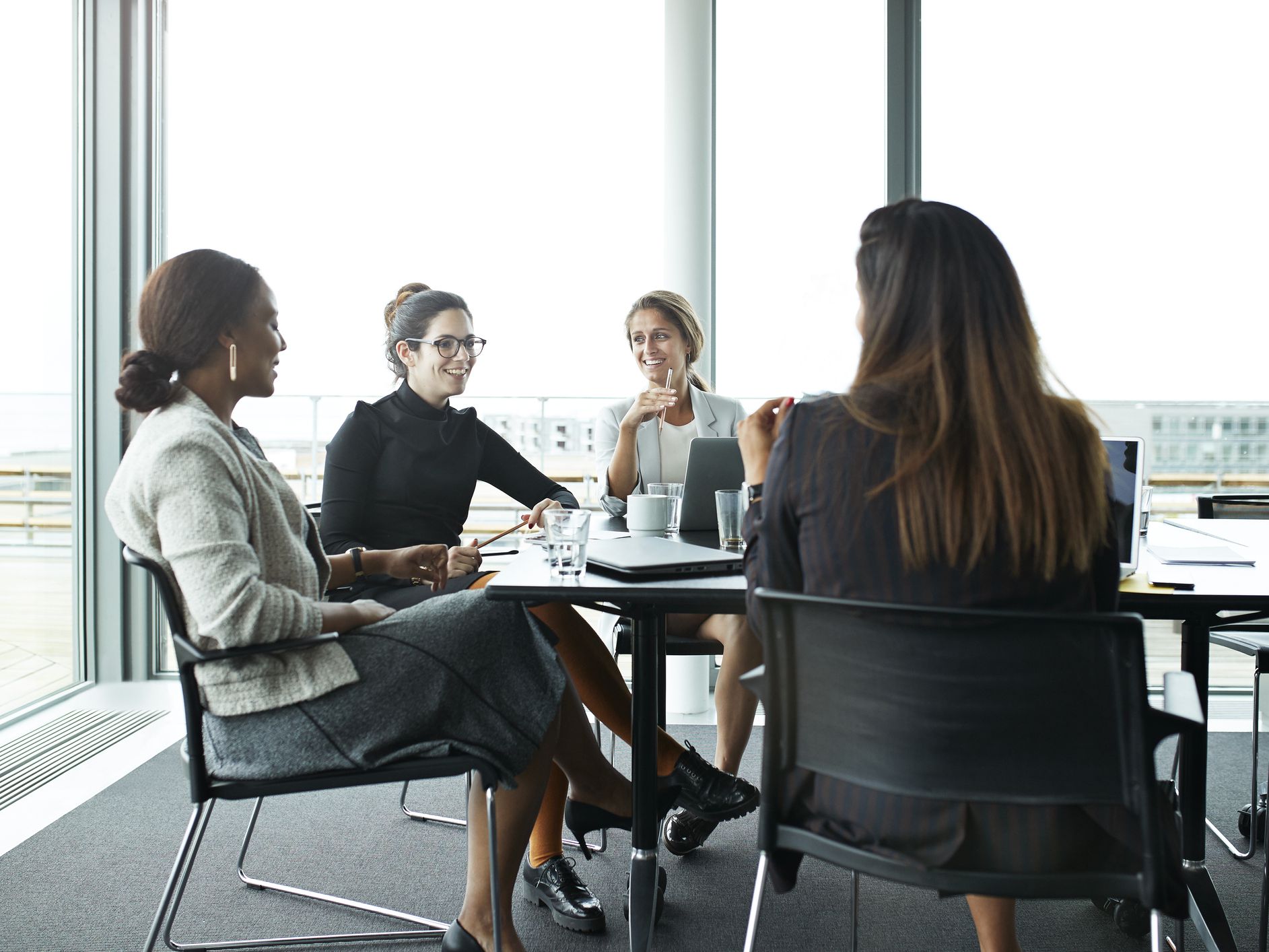 The assumption that Government and public agencies lack the capacity for innovation and do not have an entrepreneurial-like ability to find novel solutions to major problems is a myth that needs challenging. However, a shift is required from “probability government”, overly focused on performance management and mimicking best practice, to “possibility government”, embracing greater imagination and risk.

That’s the view of Mitchell Weiss, former chief of staff of the mayor’s office in Boston and now Harvard Business School professor, as set out in his new book, We the Possibility. In it, he argues that some of the practices of lean start-ups can be applied to major public projects, ensuring better outcomes and smarter use of resources.

“It’s a myth that most entrepreneurs like risk and it would be a mistake to think the lesson of possibility government is to go out and seek it. The point is, rather, that risk is inherent in doing bold, new things and we need to encourage that in the public sphere,” he tells The Irish Times.

Weiss says we need to think differently about public projects. There is a tendency to spend large sums and too much time on planning and consultancy in an attempt to achieve optimum results. This attempt to de-risk can often have the opposite effect. Solutions are delayed, cost overruns occur, and the results often don’t align with the initial objectives.

Instead, he advocates a metered approach, with risk and its inevitable failures tolerated. Adopting the “make small bets” playbook from the lean start-up movement, Weiss suggests experimenting with multiple potential solutions, quickly abandoning what fails, adjusting what shows promise and scaling the things that are clearly working.