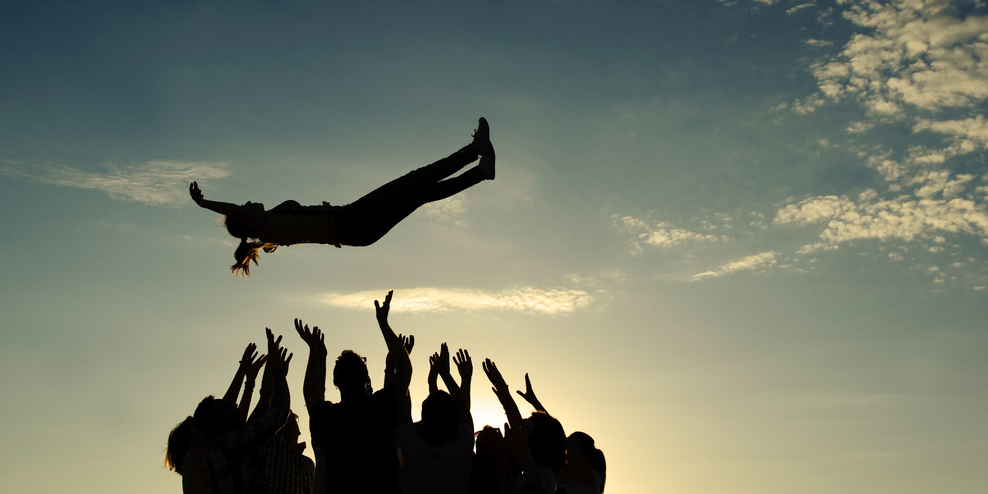 Employee happiness leads to greater efficiency and higher quality, which is why it’s increasingly being adopted as an indicator by firms. But how does lean relate to happiness?

Are you a happy person? Here in Brazil, corruption, violence and increasing social inequality in the last four years have made us feel less and less happy. Not to mention the Covid-19 pandemic!

The World Happiness Report, which is prepared annually by the United Nations to assess the perception of happiness in 153 countries, revealed that Brazil ranked 32nd in 2020. In first place for the third year in a row was Finland, “the happiest in the world”, while Afghanistan ranked last for the first time. Countries with a high Human Development Index (HDI) were in the top positions – with the five Nordic nations (Denmark, Finland, Iceland, Norway, and Sweden) in Top 10. Researchers believe that the high levels of trust in other people and in institutions is the reason behind this impressive performance.

The Gross National Happiness (GNH) was popularized in 2012 following a UN meeting in which GNH was recognized as a new paradigm for socioeconomic development. This concept was created by the king of Bhutan, Jigme Singye Wangchuck, in 1972, as an alternative to the commonly used Gross Domestic Product (GDP). Traditional models of development are primarily focused on economic growth, whereas GNH is based on the idea that human society can only progress when spiritual development and material development happen simultaneously, complementing and reinforcing each other.